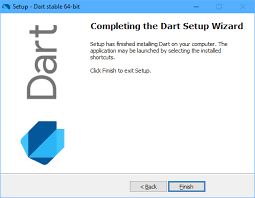 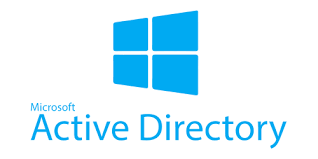 Chntpw (also known as Offline NT Password & Registry Editor) is the most popular free Linux tool to reset Windows user password. But you might get the following error message during boot if you have turned on the Hibernate feature in your Windows system: 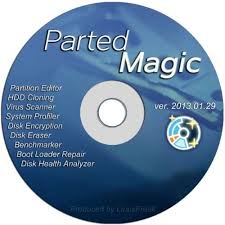 If you follow the suggestion, boot to Windows login screen and shut down from there, you'll later find that chntpw still says Windows is hibernated and unable to mount your hard drive. To disable the Hibernated mode in Windows, you have to log into Windows as administrator.

Why your Windows is hibernated?

There is a new feature in Windows 8/10 called Fast Startup. If this feature is enabled (which it is by default), Windows does not actually completely shutdown when you choose shutdown. Instead, it does a "hybrid shutdown". This is something like hibernating; it makes booting Windows back up faster. So, you need to disable this feature to be able to shut it down properly, and be able to mount the Windows partitions.

What other options do I have?

If your Windows partition is hibernated, you have to use a WinPE bootdisk instead of a Linux disk. WindowsUnlocker is just what you're looking for! It allows you to get around the mounting issue and reset your lost Windows password easily. WindowsUnlocker works with all versions of Windows, including Windows 10, 8.1, 8, 7, etc.