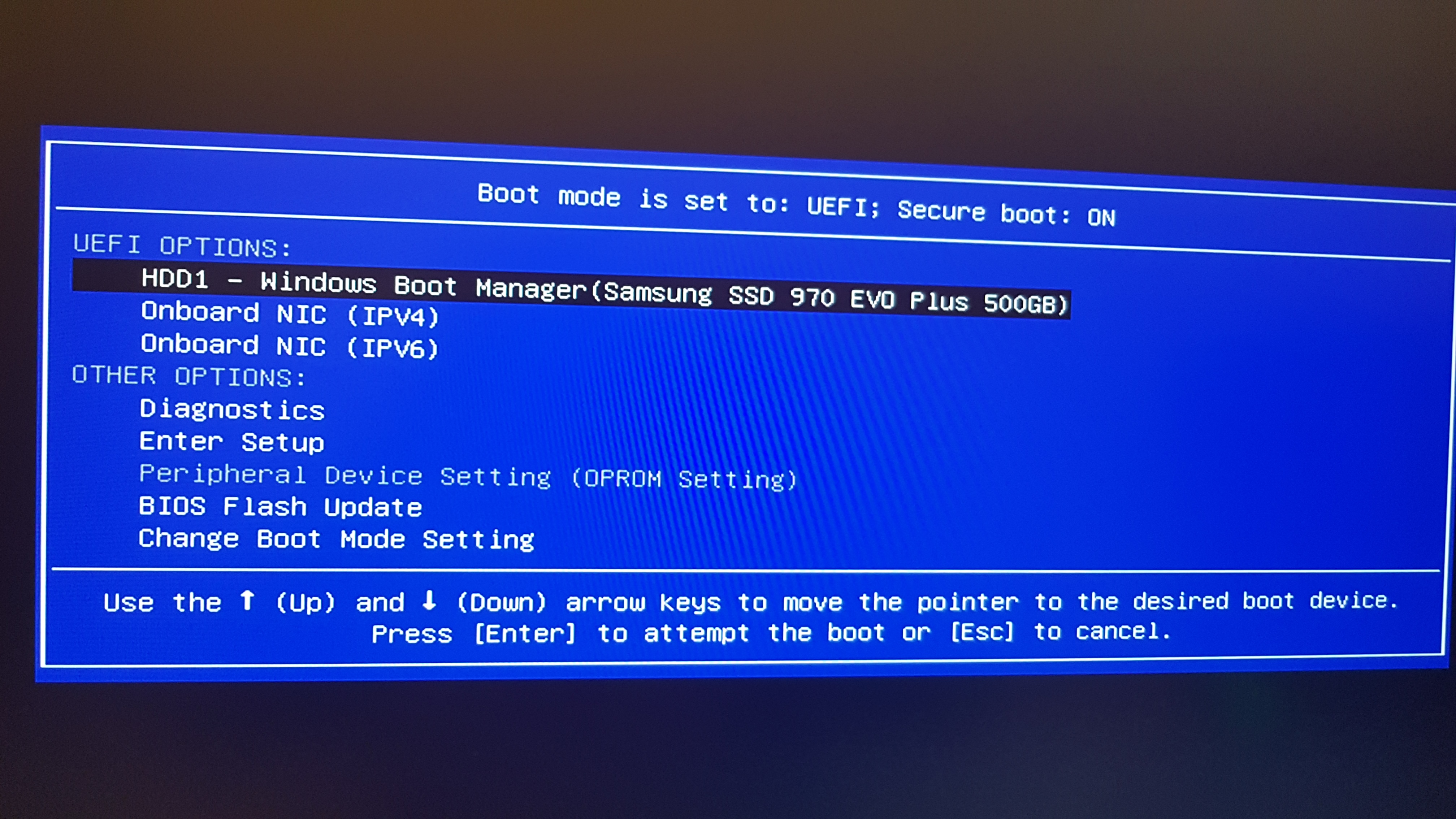 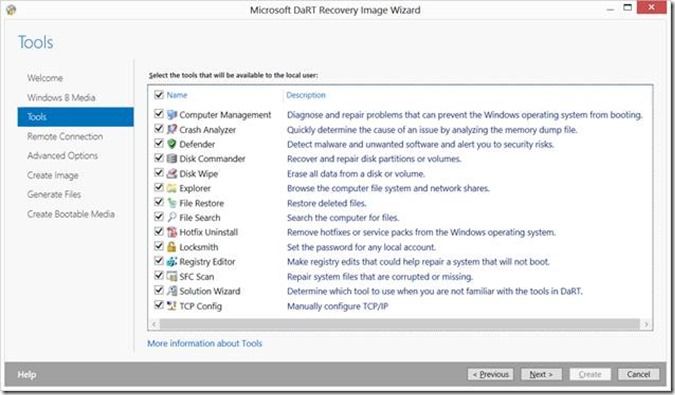 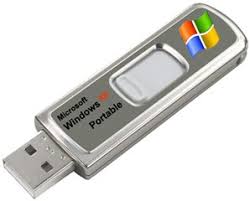 Ophcrack won't work on Windows 7? After booting your computer from Ophcrack Live CD it says password not found? Ophcrack is an open source windows password cracker based on rainbow tables which speed up the cracking process consequently. To figure out why Ophcrack fails to find your password, you need to know how the software works.

In Windows, the plain-text login password is encrypted with irreversible hash algorithm before storing it in the Security Accounts Manager (SAM). So it's impossible to reconstitute the password from the hash value alone.

But it is possible to attack the hashed value of your password using rainbow tables. A rainbow table is just a large database of precomputed hashes with their corresponding passwords in plain-text. Generating large amounts of hashes takes time, so you significantly reduce the time required to crack a password if you have them precomputed.

Ophcrack works by extracting the hash from the SAM database and then compare it with the hashes in the rainbow table. When it finds a match, Ophcrack reveals the password in plain text.

Ophcrack is bundled with abridged rainbow tables, so it simply can't crack every single password unless you supply it with your own rainbow tables. If the hash of the actual password is not present in the rainbow table, you wouldn't expect Ophcrack to find your password.

The downside of rainbow tables is size Ă˘Â€Â“ the longer the password you are trying to guess, the larger the tables need to be. Ophcrack supplies both free and paid rainbow tables for you to use. The following screenshot describes the differences between the available rainbow tables:

Ophcrack tool isn't very flexible. It doesn't allow you to generate your own rainbow tables. Ophcrack only gives away a dictionary-based rainbow table for free (vista_free (461 MB)), which is already included in Ophcrack Live CD. If you're willing to cough up a lot of money (range from $100 to $1000), they also provide alphanumerical tables Ă˘Â€Â“ including special characters.

What other options do I have?

If you've run Ophcrack but it fails to find your password, the last resort is to reset your forgotten Windows password. WindowsUnlocker allows you to either bypass or remove Windows user password instantly, no matter how long and complex your password is! It works with all editions of Windows 10/8/7/Vista/XP.