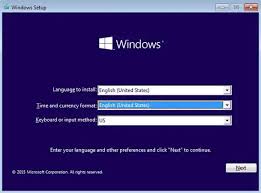 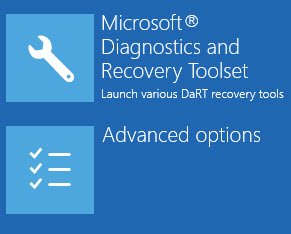 PXE works with Network Interface Card (NIC) of the system by making it function like a boot device. Nearly every modern Windows PC has a BIOS which supports PXE booting. Just put the WindowsUnlocker Live image on a PXE server, you can then boot any other PC/netbook on the same LAN network to use WindowsUnlocker for resetting a lost Windows password!

Before getting started, you need to find a working Windows PC on the same network as your locked computer, and then set it up as a PXE server by following the steps below:

2 Boot to WindowsUnlocker over PXE Network